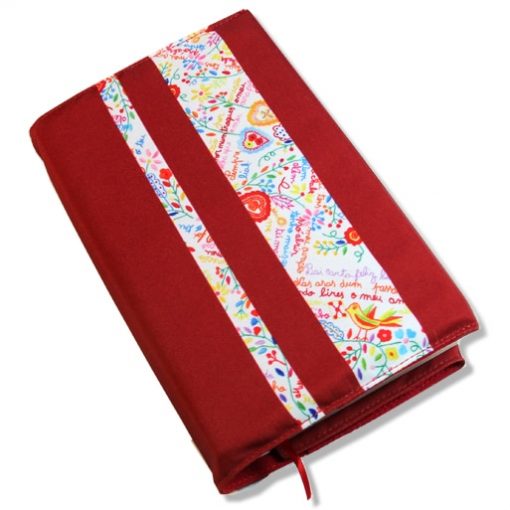 Made of cotton, can be used for books with different width and spine and high up to 23,5 cm. It adjusts with velcro. 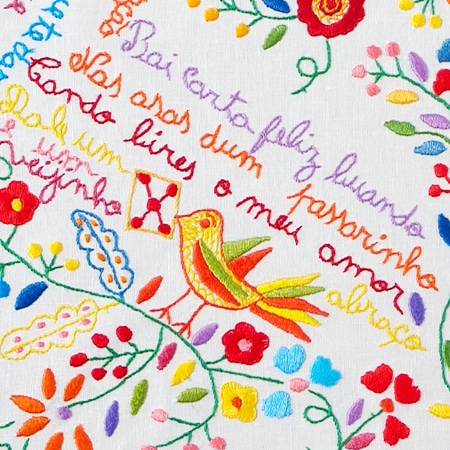