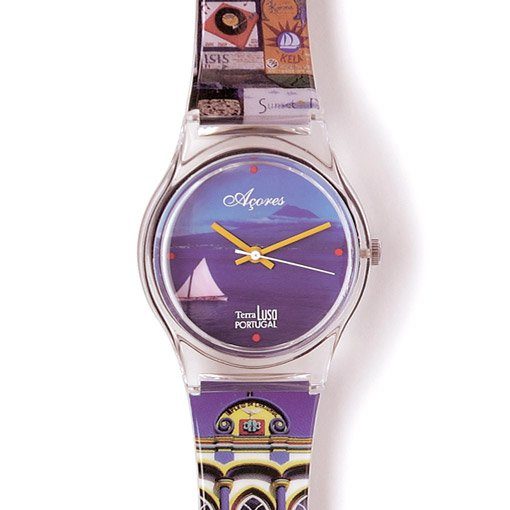 The Azores Islands are prodigies of nature, rich in traditions and seculars festivities.

Situated 907 miles from the European coast and 2330 miles from North America, the archipelago of the Azores was discovered during the first half of the 15th-century by portuguese navigators. Consisting of nine islands, it is divided into three groups: the eastern (São Miguel and Santa Maria islands), the central (Terceira, Graciosa, São Jorge, Pico and Faial islands), and the western (Corvo and Flores islands).

“Even the blasé visitor will be touched by the sapphire blue and emerald green lakes, fertile prairies, volcanic cones and craters, colourful hydrangeas and azaleas, 15th century churches and majestic manor houses. This legendary land, consisting of nine poetically-named islands, enjoys year-round mild temperatures and is a peaceful shelter with a population of 250 000 inhabitants, for whom the words “stress” and “pollution” are not part of their vocabulary.”
In website – Portugal Official Tourism

Each item of Terra Lusa collections is a reference and a real tribute to Portugal’s cultural and emotional heritage.

History, Culture, Art and Heritage, beat timelessly, discovering one again the memories of a country that, without wasting time, sails towards the future.