With a rich and ancient history, Lisbon offers a remarkable Heritage collection of monuments to be discovered. 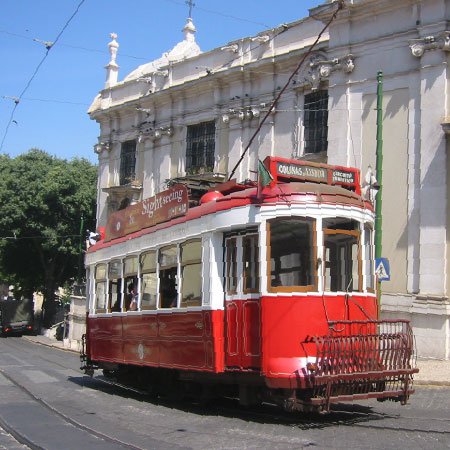 “With its seven hills overlooking Tagus River, Lisbon shines under its unique light and mild climate. Inhabited since early times, the portuguese capital was under the influence of Phoenicians, Greeks and Carthaginian. Then, from the hill where it stands Lisbon’s castle, the city grew and prospered under the rule of Romans to decline with the several Germanic tribes that occupied the area. With the Arabs the city knew a new era of development, which marks are still visible, especially at the winding streets of Alfama.

Ever since it was conquered by Afonso Henriques, the first Portuguese king, in 1147, Lisbon has been playing a decisive role on the country’s destiny as a major political, economic and cultural center.” Clara Campos in www. All about Portugal.com

Each item of Terra Lusa collections is a reference and a real tribute to Portugal’s cultural and emotional heritage.

History, Culture, Art and Heritage, beat timelessly, discovering one again the memories of a country that, without wasting time, sails towards the future.