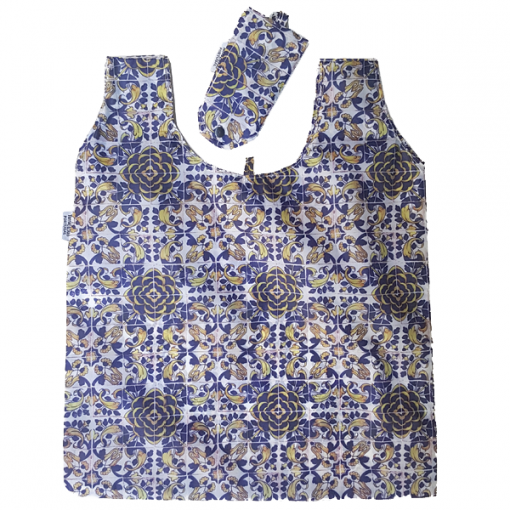 Usually seen in Glazed Tiles of 17th century, this thematic was named as Camélia . It has eastern genesis and the main source of inspiration is peony, which its flower was represented around Europe, during 16th century, through Chinese porcelain. Camélia presence on portuguese glazed tile is a result of a misunderstanding between this flower and a rose. For this reason, this was seen not only as a decorative elements but also as a symbolic image. When the rose appeared on religious places dedicated to Our Lady, the roses represented purity and virginity. 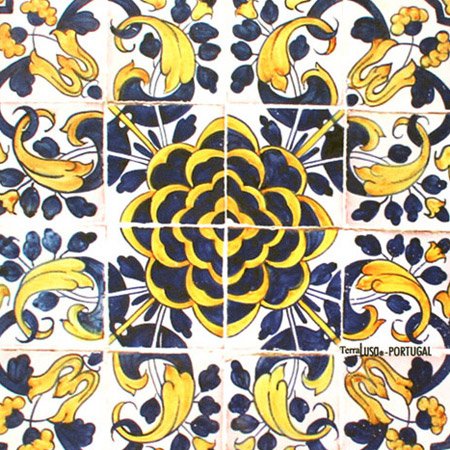