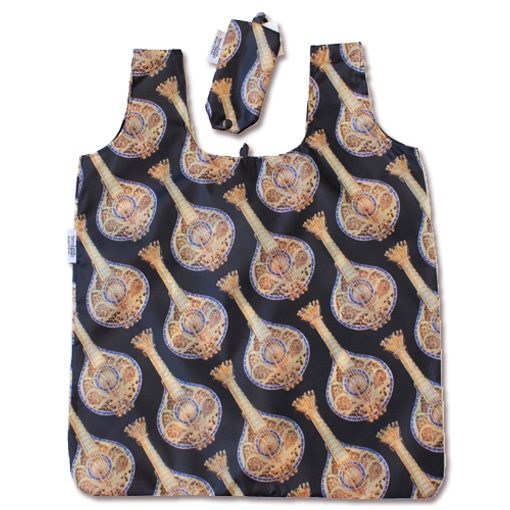 Fado was Inscribed in 2011 on the Representative List of the Intangible Cultural Heritage of Humanity. 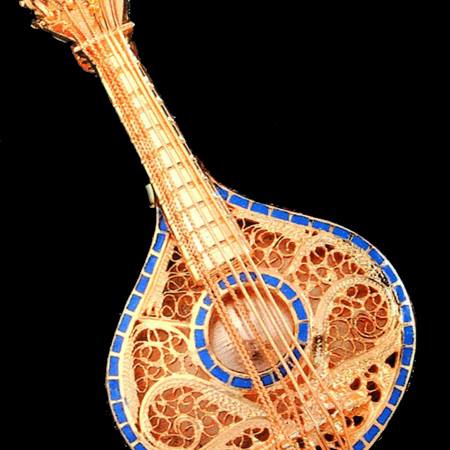